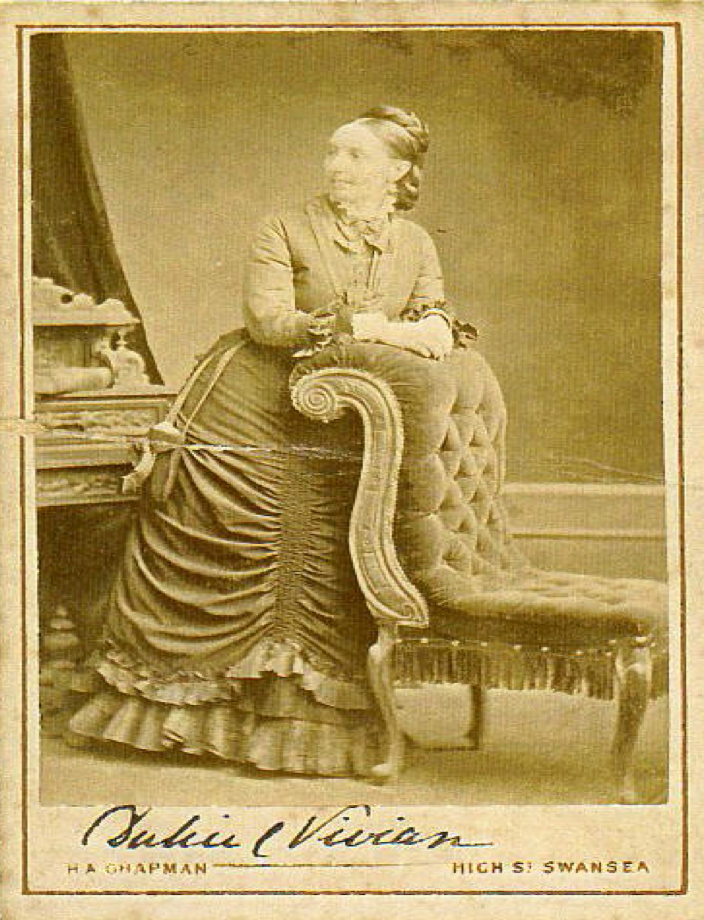 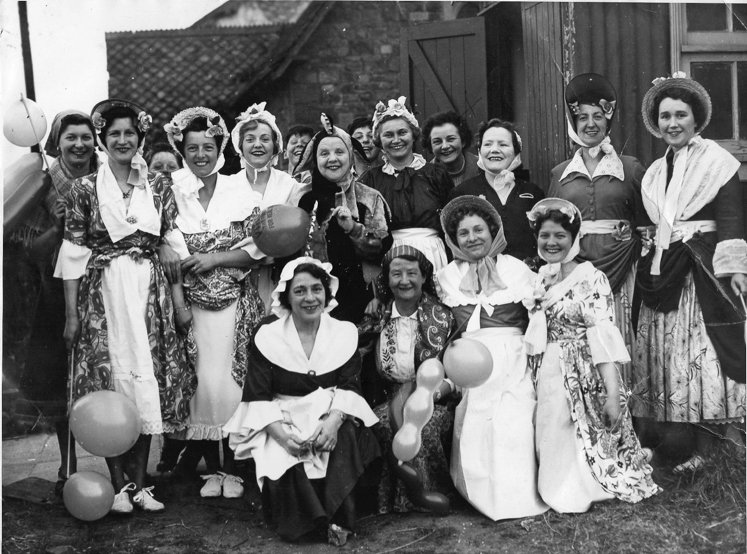 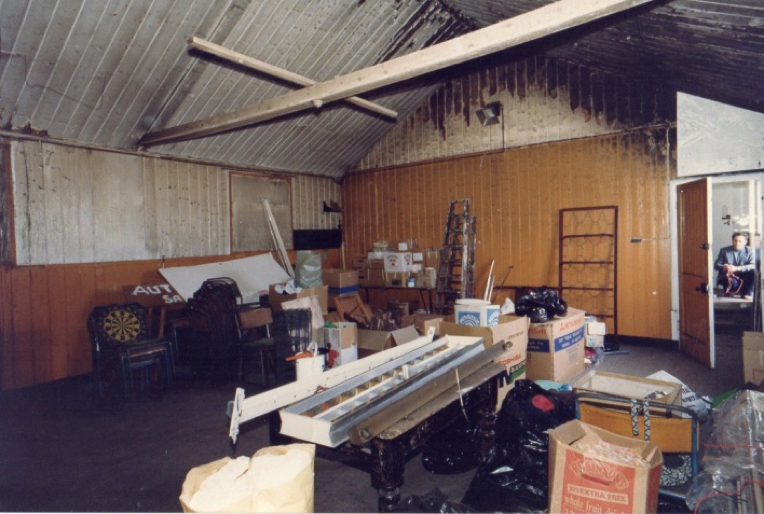 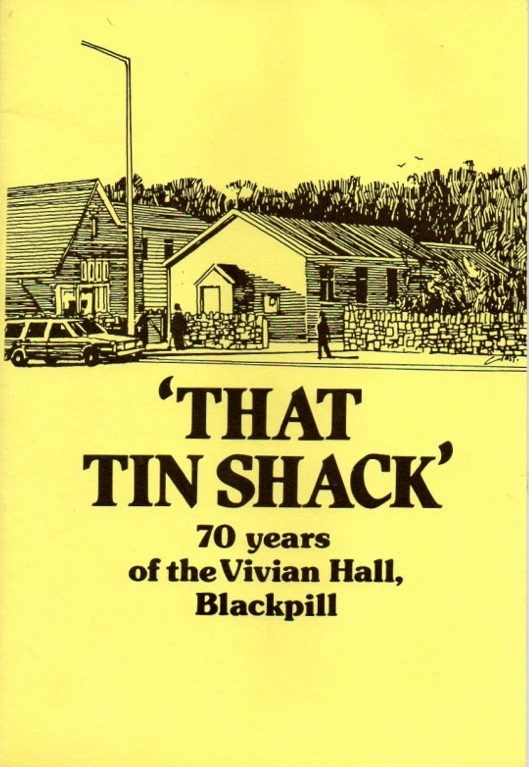 The Vivian Hall was originally called the Blackpill Village Institute and was built on land owned by the Vivian family. Built in 1918, it was provided by the Lady of Clyne Castle, Dulcie Vivian, during her short ownership of the Castle between 1912 and her death in 1921. The Hall was intended as a communal meeting place for workers on the Clyne Estate following the end of the First World War.

Up until the outbreak of the Second World War in 1939, the Institute was a very active centre, the heart of the village. The Hall was also made use of by Clyne Chapel and Blackpill Infants School next door. Originally, there were two separate halls, but they were linked together in 1933. The minor hall was a backroom and used as a billiards room. In those days the village boasted a number of teams including soccer, cricket, darts, snooker, as well as billiards. The main hall was a very popular venue with regular dances held on Saturday nights.

During the War, a body of The Home Guard was stationed at the Institute, which caused some curtailment of events, but a youth club and the dances carried on. Following the War’s end, normal service rapidly resumed. The Blackpill Women’s Institute was formed with a membership of 85 in 1948. The Hall then was home to country-dances, scouts and guides, craftwork, choir practice and drama.

On March 17th 1947 the Hall was formally re-named The Vivian Hall and functioned with Trustees and a Management Committee. Following the death of the last hereditary owner of Clyne Castle in 1952, Algernon Walker-Heneage-Vivian, the Admiral, the Castle and grounds went up for auction but in response to the villagers’ appeals the Vivian Hall was removed from sale and given ‘to the village of Blackpill’.

Due to many circumstances the Hall was in poor condition and financially unstable by the 1970s. Vandalism and arson almost led to its closure in 1982 but it was rescued by the Residents’ Association and registered as a charity, since when it recovered and has prospered under good management and local support to the present day.

Its centenary was celebrated during 2018 with a string of events during the year and a special ‘Centenary Day’ on 9th June attended by the Lord Mayor.

‘That Tin Shack’ published in 1990 by Robert Cuthill recounts the history of the Vivian Hall up until 1990. Some copies are still available for purchase priced at £3. (see contact page for author’s details).